How To Stop Toddler Tantrums In Under A Minute! 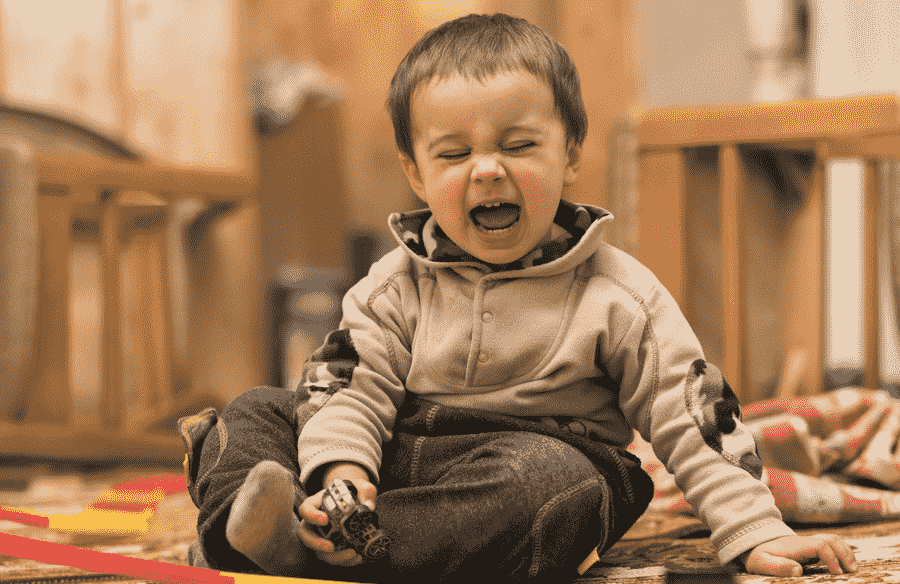 If you think it happens only with you, you are wrong.

If you think those Instagram mommies have it sorted, you are wrong.

If you lose your nerve, then you are not alone.

Toddler tantrums start when they gain the instinct and independence of thoughts, actions and feelings. They begin exploring tantrums around 18 months of age and can feel like they go on forever! Once the kids understand they are capable of decision making, they start to logically use their power to get things done according to them.

Why do toddlers throw tantrums?

1. They cannot communicate their feelings with exact expression. They can't agree to disagree and hence, tantrums.

2. We set examples by anger fits or shouting at kids or others. They learn that too quick, too too quickly.

3. They feel intimidated to agree with parents and feel emotionally cornered, and react by way of tantrums to gain control.

Gentle parenting has to be combined with strategy and diplomacy to control tantrums. Over the course, you can try to explain to kids to avoid tantrums, but this blog will give some practical ideas that work to stop toddler tantrums under a minute!

Yes! You heard it right. Under a Minute! We know it sounds unbelievable but read more to find the secrets!

The first form of tactic (you can say the first line of defense if you want to!) is this three-step way.

1. Sit Down on Your Knees - Even the duchess of Cambridge handles her kids' tantrums by this method. When the kids enter the gladiator mode, the first thing that catches their attention is getting down to their height level. Sit down on your knees and come face to face. They tend to see you as peers rather than as a has-come-to-change-my-mind domineering threat. They feel more comfortable and start cooling off.

3. Tone Up and Get Serious - Then get to the business. Ask your toddler exactly the same thing they are throwing tantrums about and add a but... and put in your condition. Keep your tone serious, not rude. (Although there's a very thin line between the two!)

If the above-tactic doesn't work, you need to loosen up a little and bring in your diplomatic mode.

Throw a fit, start crying, or lie down on the floor (stomp a little too)

it will stop them dead on track. Either they will forget what their tantrum was about or feel embarrassed and shocked. This unexpected reaction might put a stop to their tantrum episodes for a long time!

Use the Fast-food rule. Repeat their order (tantrum point) and then put a price to it (the famous BUT). Hearing their demand from you grabs their attention immediately to what you are saying and cools them down. Then placing the condition or a no doesn't attract another tantrum.

If the brawling and physical effects have not taken over, a minor tantrum can be put down by ignoring it. Sometimes they do it to emotionally manipulate you into giving in to their demand. When you ignore the tantrum blatantly, they would know you mean business and let go of it.

Hug them, hold them close, and show empathy and understanding. It will help to calm down and change the thought process. Often the kids' tantrums are driven by their want for attention and your love. Calmly listening to them and giving attention brings down the tone and anger instantly.

You need to learn toddler-ese. The primitive language of kids. As parents, we react with joyful gestures when the kids are happy or excited (a wow or clapping and hugging). Similarly, the reactions when kids are upset should be equally energetic and dramatic. You need to speak like them in Short phrases - Repetition - Compassionate tone - Lots of expressions. This works much better than heated arguments and reciprocating intensified tantrums.

Find ways to distract them, point to something more convincing, an alternative, agreeable option. For Example - offering another helping of dessert only if they agree to stop tantrums for eating the dessert before dinner. Start singing a song or making faces that will make them laugh and cool down.

If all fails, and the tantrum doesn't stop, turn it into a fun game, sprinkle water or throw a pillow (lovingly). The kid might get offended and start crying at a higher pitch when you do it again and watch them participate in this game full of fun, ending only in laughter.

Toddler tantrums are uncomfortable to handle for the most patient parents too. Sometimes you will blow off and lose your temper, and it's fine as you are only human. But to prevent the children from being unconsciously traumatized, anger should not always be a way out. Always count to 10 before you are about to shout or scream. More than 90% of the time you will cool down and be able to pick one of the above tricks and stop the tantrum right there.

Let us know your personal tried tricks on - how to stop toddler tantrums under a minute.

10 Gift Ideas Every Expecting Mother Would Really Use 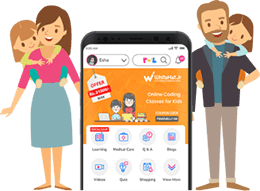